The Pastabilities are Endless…How Pasta Was Born 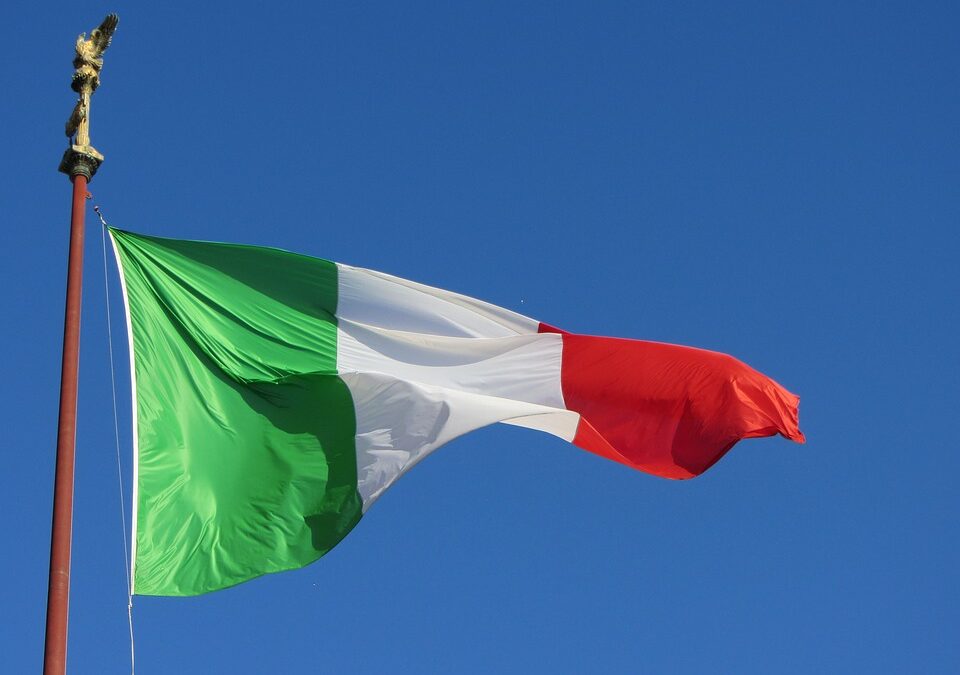 Pasta and Italy go hand. But have you ever wondered how pasta became a popular Italian staple in the first place? And for that matter, how did those delicious noodles make it all the way to America? Pasta in ItalyThere’s an old legend that explorer Marco Polo brought pasta back to Italy from China. However, pasta has been well-documented as being in Italy before he returned from that expedition in 1295.At that time, pasta was considered a luxury. In fact, when it started being commercially made in 1400, pasta makers hired night watchmen to guard against would-be thieves. Over time, pasta became more widely available and it took off as a popular dish among the masses.But why Italy? One type of wheat used to make pasta – called durum wheat – grows well in Sicily and Campania, so that’s where the industry started. It also helped that nearby Naples had perfect weather for drying pasta. The mild breezes from the sea and hot wind from Mount Vesuvius helped in drying the pasta at the right pace. Pasta that dries too fast will crack and break, while drying too slowly causes mold. By the time English visitors started coming to Italy, pasta was ubiquitous. The pasta industry took off, and vendors popped up in markets everywhere making it easy for anyone to get. Coming to AmericaWhen the English came to America, they brought macaroni with them. They served it by baking it with cheese and cream, like they’ve seen in the north of Italy. Like in Italy, only upper-class Americans were able to get pasta until the industry took hold here and prices dropped. During the Civil War, pasta was available to even the working class, making macaroni and cheese a well-known staple of American households.What cemented pasta in America was the wave of Italian immigrants at the end of the 19th century. Many of the immigrants from Campania became grocers, selling tomato paste, oregano, and garlic. Eventually they added meat to their dishes because of difficulty importing the cheeses and vegetables they were used to. This was the start of spaghetti and meatballs, which was not even known of in Italy.From the Italian elite to the working-class families of early America, pasta made an unlikely journey. Thanks to English settlers, the pasta industry got its start in the U.S. and was made much more popular by Italian immigrants. To enjoy a taste of the past, come to Carpaccio for classic Italian cuisine. View our menu online at carpaccios.com or call 650-322-1211 to make your reservation today.